This is a Historical Game Company game, not from Catastrophe Games

Fields of Battle Volume 1, The Great Northern War is a two player game covering a series of Swedish battles. The game is low-complexity and designed to be played quickly. Most scenarios have only 15 to 30 units per side and only 15 turns.

Each turn sequence, players will move leaders, move regular units, conduct combat, and rally. Player initiative for each turn is determined by combining the number of leaders on the board with a random die roll. The game also makes use of tactical cards which can be played to modify combat rolls, increase defensive values, or hinder your opponent.

The victory conditions vary by scenario but generally involve capturing key areas on the map or reducing your opponents morale. 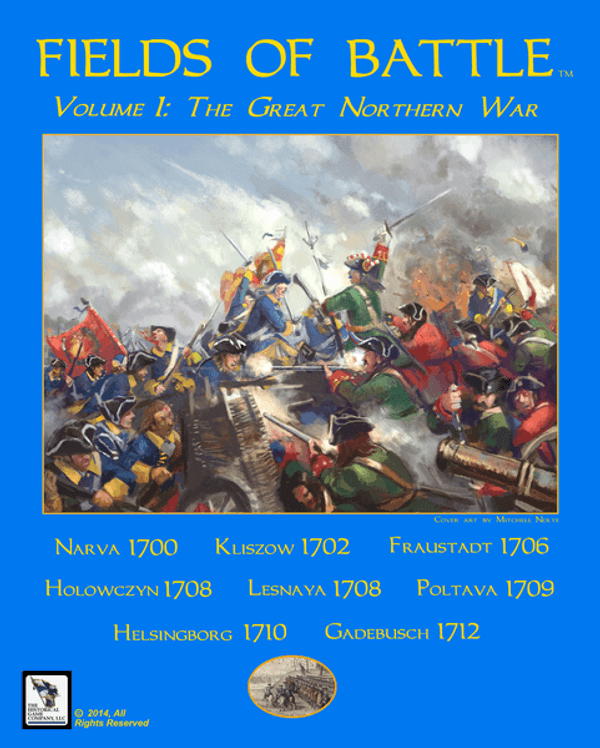 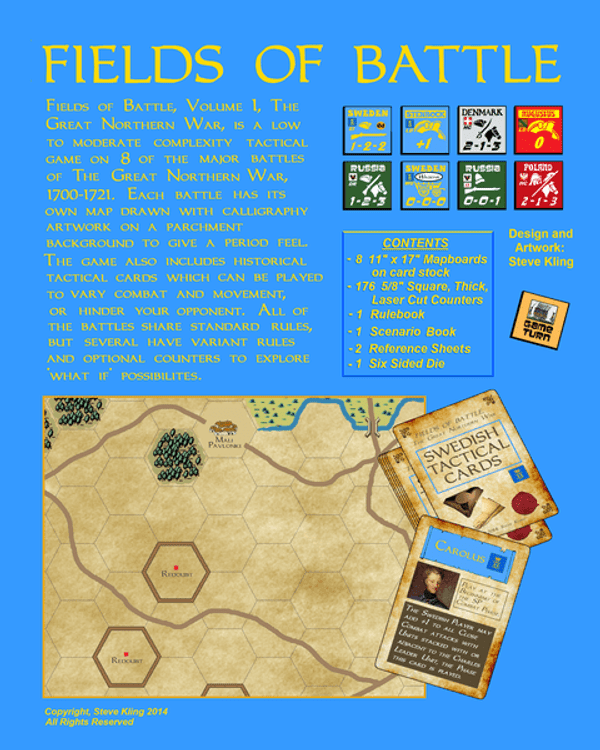 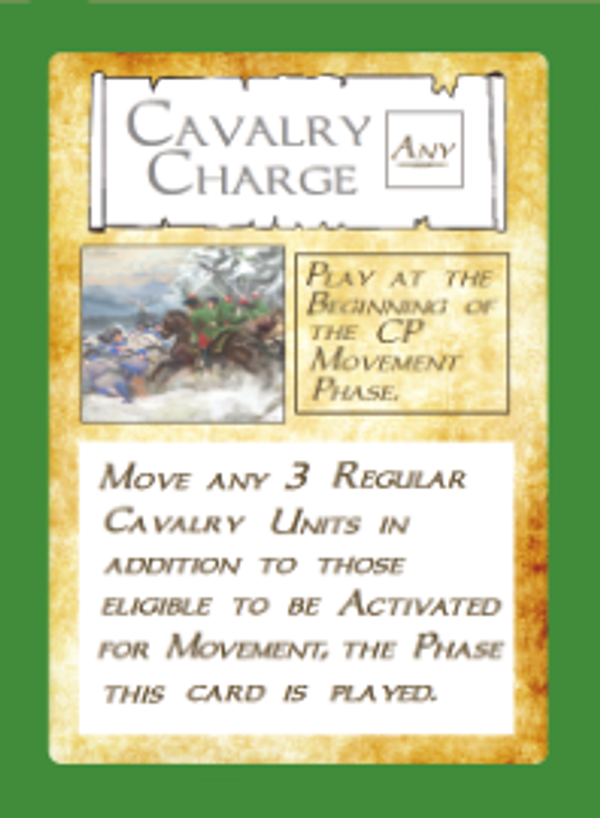 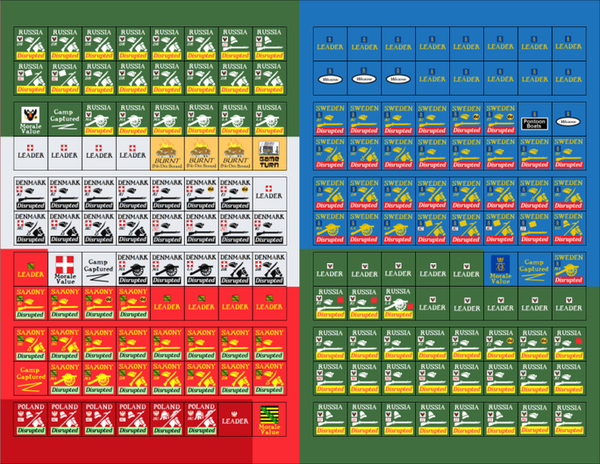 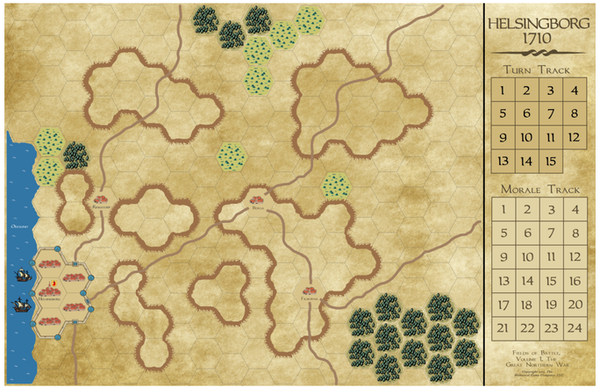